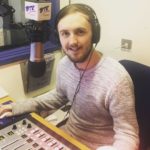 Matt Dixon from Sale lost his dad Robert when he fell from cliffs during a climbing accident off the Pembrokeshire coast in 2000. Tenby RNLI volunteers desperately tried to save the experienced climber who sadly passed away on route to hospital.

Last year, to mark the 20th anniversary of the tragic accident, Matt and a group of friends completed the Pembrokeshire coastal path which ended at Tenby RNLI Lifeboat Station. Further challenges were halted due to the pandemic, but with the gradual easing of restrictions, Matt is now putting the wheels in motion for a series of mammoth challenges to help the charity which came to his dad’s aid.

This weekend he will tackle the Great North Swim and less than two weeks later will be covering the length and breadth of the UK to complete the National 3 Peaks challenge. Following that will be the Cornwall south coastal path and finally the London Marathon. The intrepid fundraiser has already completed the Yorkshire Three Peaks.

‘I’m putting myself through this because I believe in the work that the RNLI does and even though they were unable to rescue my dad, they save hundreds of lives every year and assist thousands more in distress.

‘I live in Manchester but frequently visit the coast and knowing the RNLI are there for my friends and family is priceless.’

Matt is hoping to raise £5,000 and anyone wishing to find out more and donate can do so here: www.dixonrnlichallenge.com

‘Matt and his dad were obviously incredibly close and despite living inland, they often visited Tenby for holidays. It really is quite touching that from this tragedy, Matt has decided to do something positive and set himself such an ambitious challenge. We are so grateful he is lending his support to the RNLI.

‘Robert’s story is a sad reminder that the majority of people who end up losing their lives in water never planned to be there in the first place. With over 30 million people planning to visit the coast this summer, RNLI volunteers are preparing for one of their busiest ever summers and the funds raised by Matt will help us to continue saving lives as sea.’ 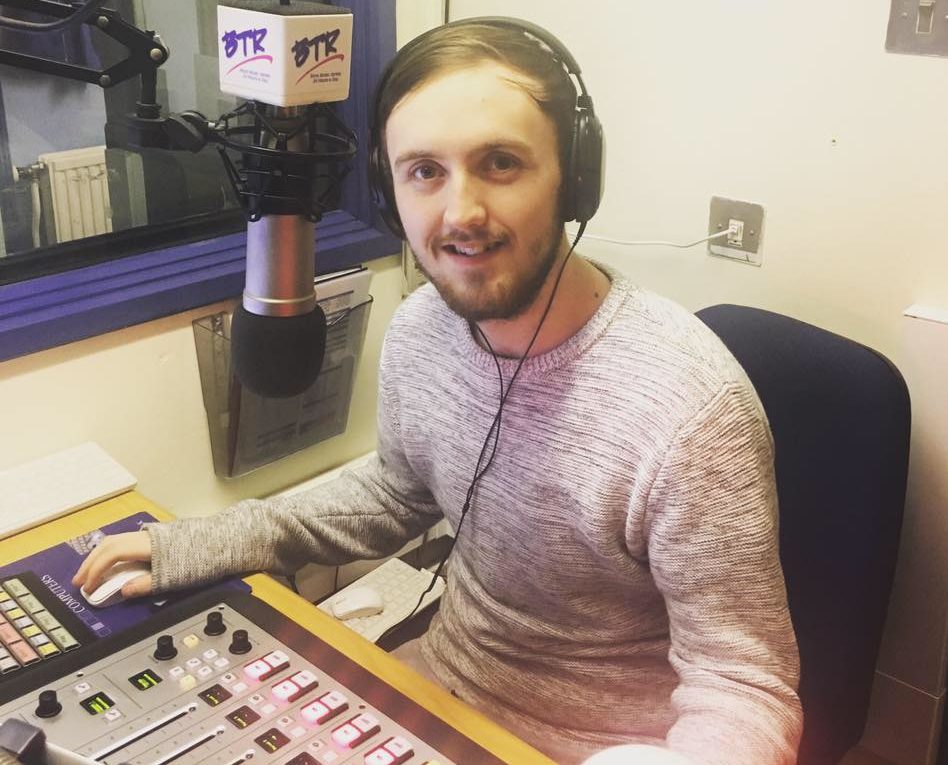 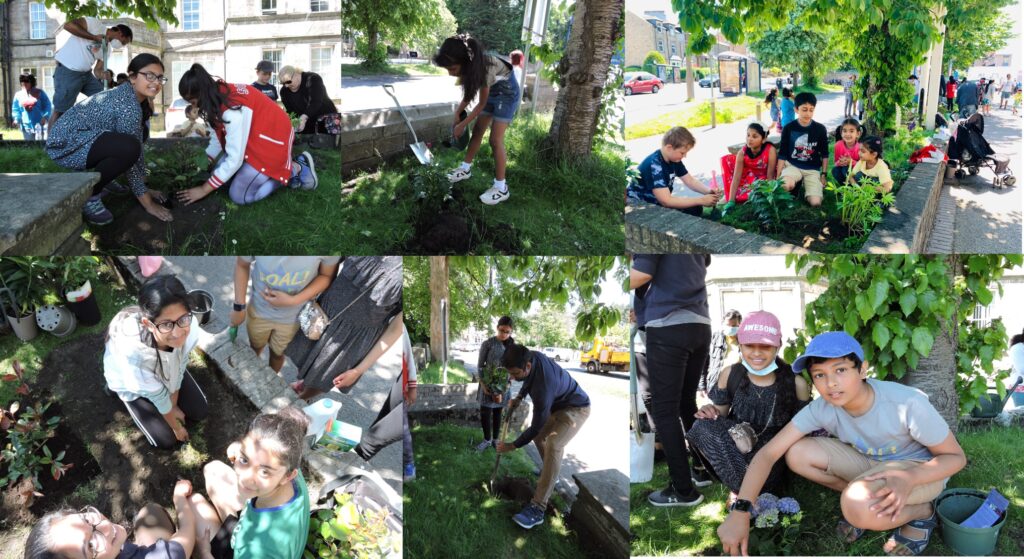 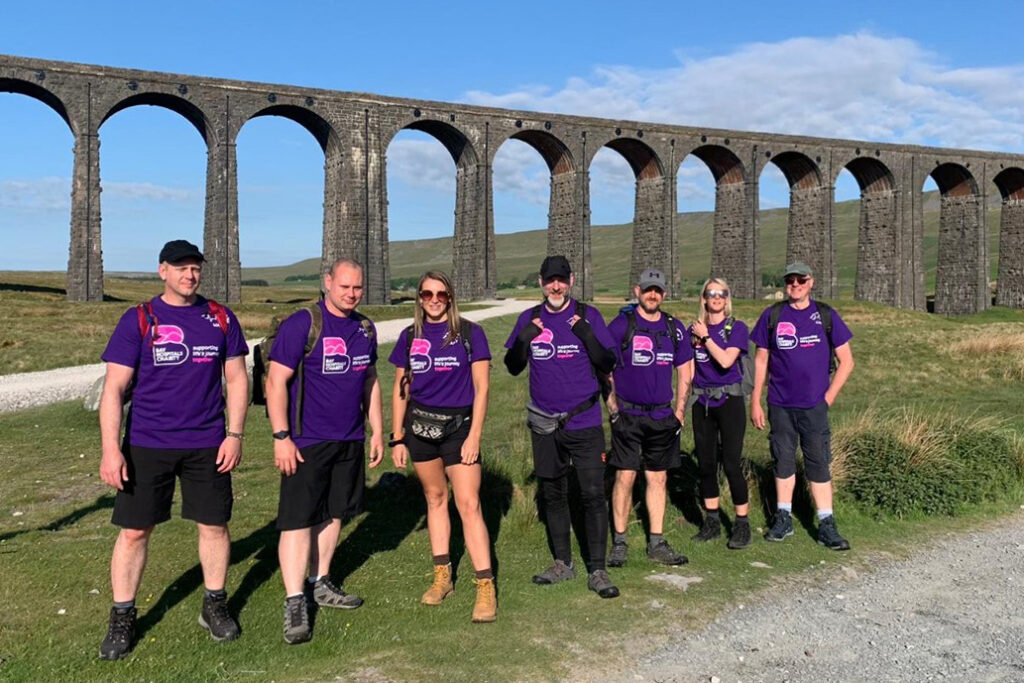 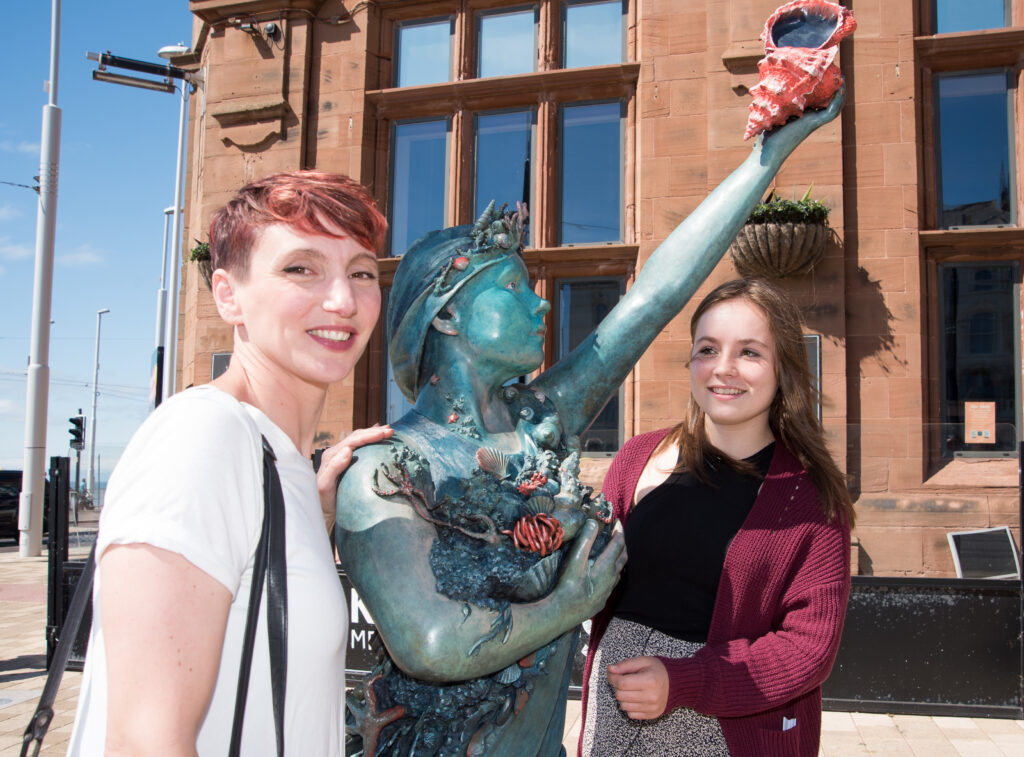 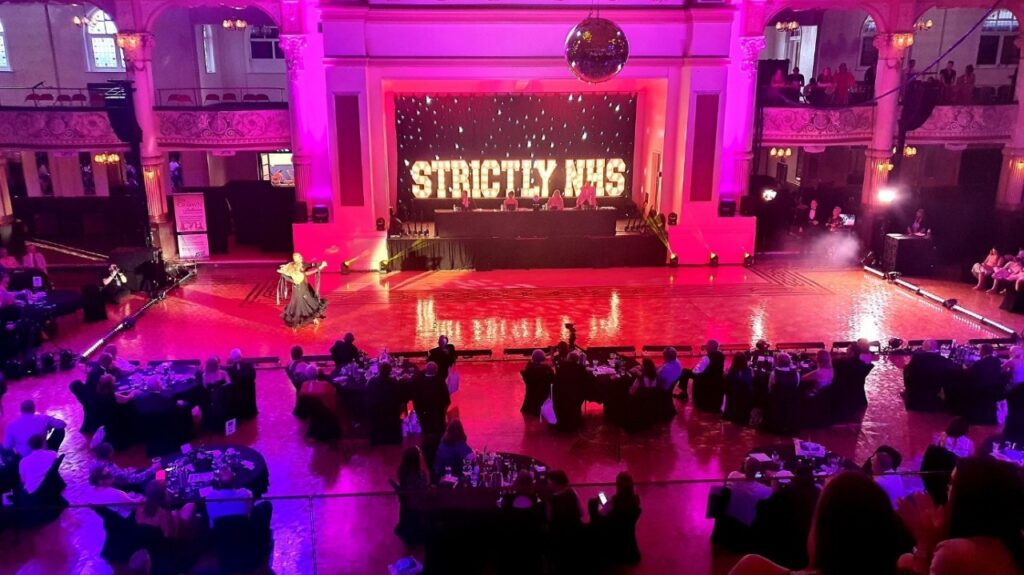