A Kendal business is sponsoring a concert in the town by music legend Jools Holland and his Rhythm & Blues Orchestra.

Macbeth Scott & Co insurance brokers and independent financial advisers are helping to bring the pianist, bandleader, singer, composer and television presenter to Kendal to perform in the Westmorland Hall at Kendal Leisure Centre on Friday, July 22.

“We have decided to do this as part of the 50th anniversary of the founding of our business but the focus is also to support charity,” said Charles Scott, one of the directors of Macbeth Scott & Co.

He explained that proceeds from tickets sold through the company to its clients would go the help people in Ukraine through the Disaster Emergency Committee and to Prostate Cancer UK.

“I have seen Jools Holland live three or four times and it is a stunning night out,” said Mr Scott. “He plays with a 19-piece orchestra – it is quite a set up and it is a coup to have him play in Kendal.

“The concert on July 22 promises to be a night of great entertainment.”

Jools is a former member of Squeeze, whose hits included Up The Junction and Cool For Cats.

A special guest at the Kendal concert will be Eddi Reader and among the vocalists playing with Jools will be Ruby Turner.

Tickets for the concert are available at https://betterboxoffice.co.uk/whats-on/jools-holland

Macbeth Scott & Co clients can obtain tickets, the fee for which will go to charity, from Kelly Bonson at Kelly.Bonson@macbethscott.co.uk or by ringing Kelly on 01539 727727. 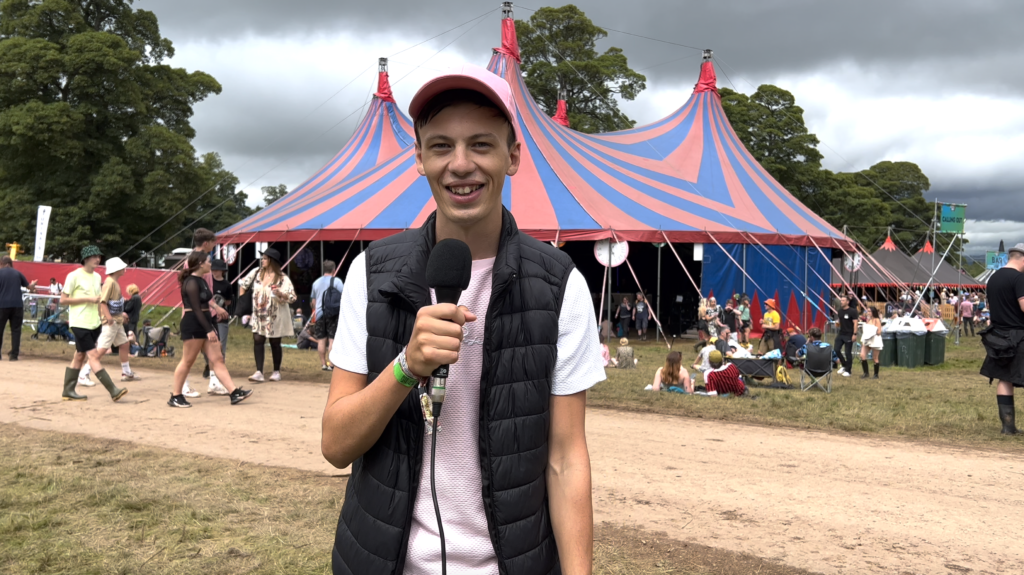 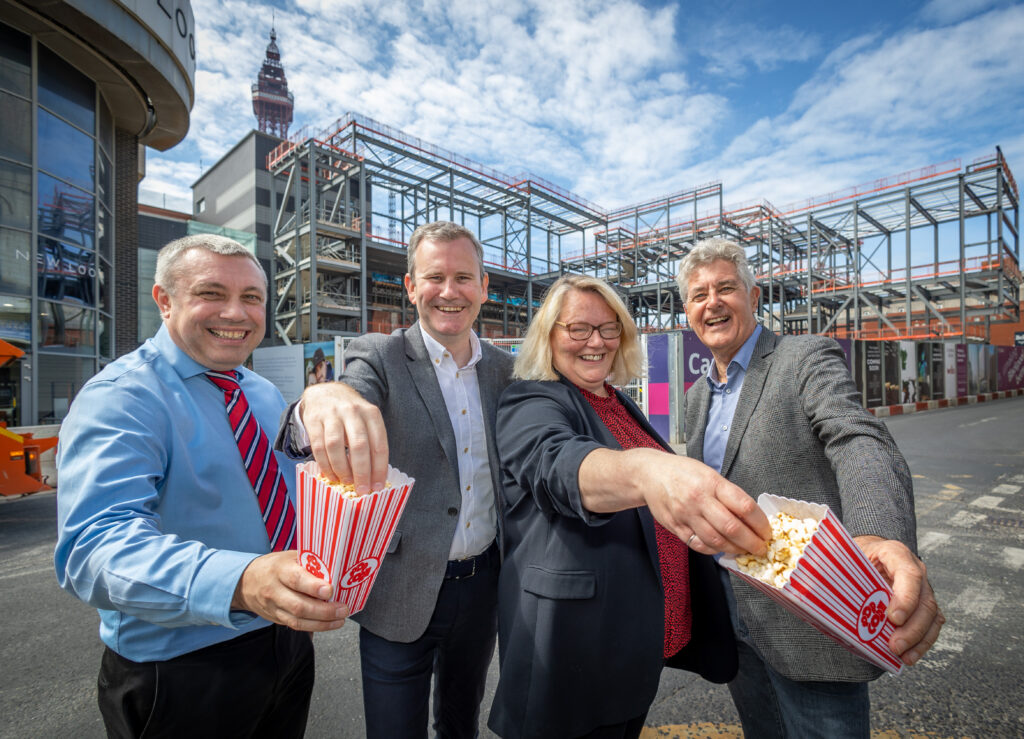 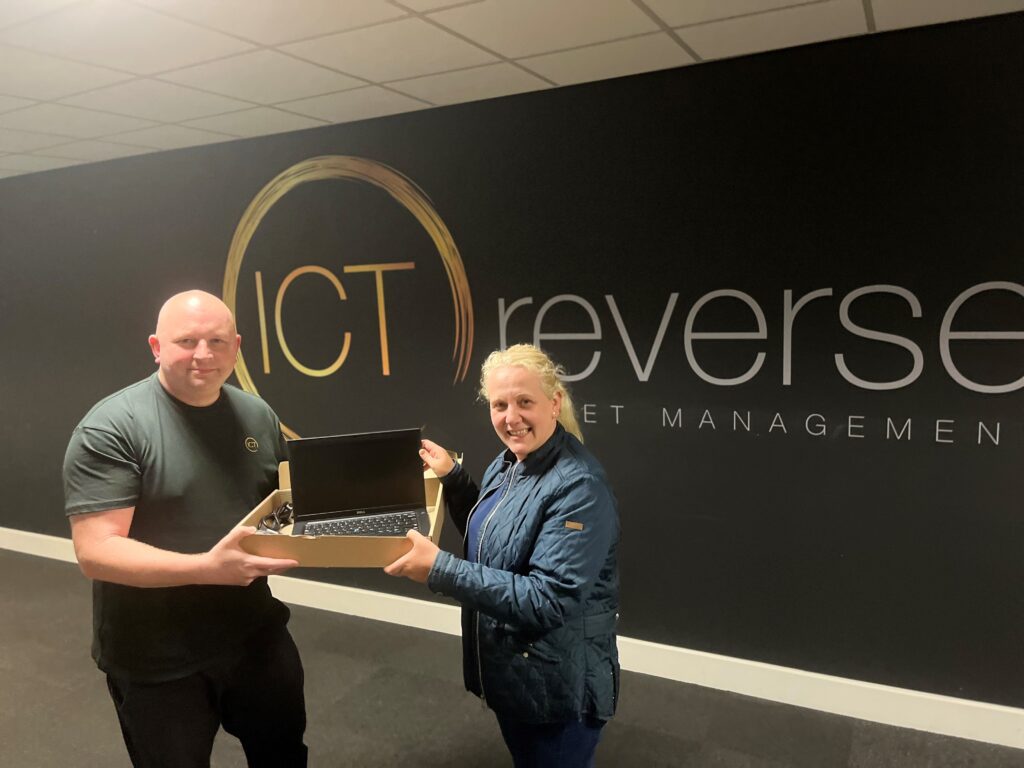 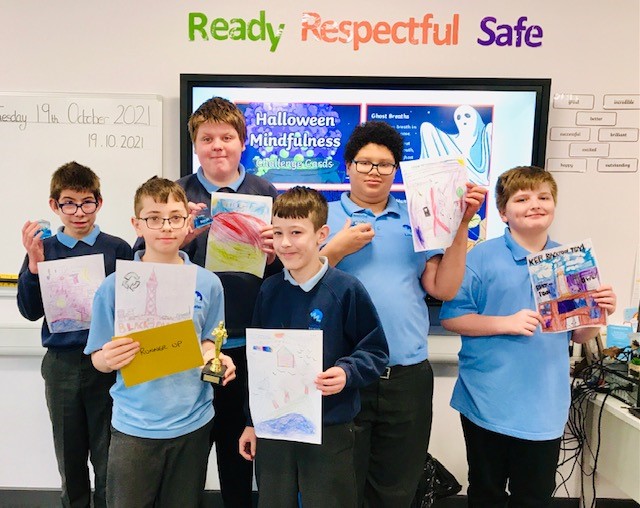 A countywide resurfacing program worth £4.56 million gets underway 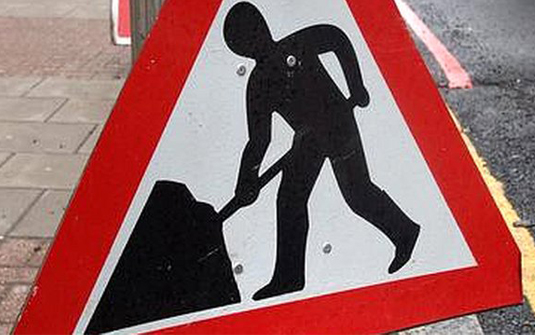