Proposals for a new unitary authority around Morecambe Bay have been accepted by Government for a further round of consultation.

Government has confirmed that it will formally consult on The Bay option, after considering a joint submission by South Lakeland District Council, Barrow Borough Council and Lancaster City Council.

The consultation is open to businesses, community and voluntary sector organisations and members of the public who live, work or study in South Lakeland, Barrow and Lancaster, and will close on 19 April.

This means Government will now be getting in touch with key stakeholders and organisations to gather views on the proposal.

Members of the public will be able to offer their opinions via an online survey at https://consult.communities.gov.uk/governance-reform-and-democracy/cumbria, or by email at unitaryconsultation@communities.gov.uk

The joint proposal for a new Bay authority received strong support locally when it was unveiled late last year, in response to a letter from Government in October sent to councils in Cumbria, North Yorkshire and Somerset inviting submissions on ‘locally-led proposals for unitary government’ in those areas.

Under the plan, the district councils (Barrow, Lancaster and South Lakeland) and county council in Cumbria would be replaced with a newly created, single tier ‘unitary’ local authority for the area. The new authority would deliver the services currently provided by both the district and county councils such as waste and recycling collections, public realm, planning, highways and transport and adult and children’s social care.

Full Council meetings of all three councils in December agreed the business case for a Bay unitary should be submitted to Government.

The proposal presents the case for a new unitary council for the Bay, focused on the cohesiveness of the area and its communities.

The proposal indicates how by working together with a range of organisations in the Bay area, the new authority will drive positive change on shared priorities including building community power and engagement, reducing inequality and inequity, improving wellbeing, building community wealth and tackling the climate emergency and loss of biodiversity.

In a joint statement, the Leaders of the three councils, Councillor Ann Thomson from Barrow Borough Council, Councillor Dr Erica Lewis from Lancaster City Council and Councillor Giles Archibald from South Lakeland District Council, have urged everyone who has so far supported The Bay proposal to make sure Government hears their voices during the next round of consultation.

They said: “We have been delighted with the positive reaction to our proposal and we really believe it has captured the imagination of everyone who wants to see our combined area develop and thrive.

“We have made a powerful case to Government and have demonstrated strong local support for The Bay. We are therefore pleased that Government has now announced it will carry out its own consultation on the proposal.

“We have a shared vision and purpose and we now need to make sure that Government is left in no doubt that our residents, businesses and organisations all believe that a Bay unitary is the best option.

“This is a crucially important decision that will shape the future for our communities. It is clear that the Government wishes to replace the existing two-tier system of county and district councils with a new unitary model where there is a single tier. If that is the case then we firmly believe The Bay unitary is the most ambitious, forward-thinking and rational plan for our areas, based on strong existing community and economic links and a credible geography.

“We hope that as many people as possible will now engage with the Government consultation and back The Bay.’’

You can read more about The Bay proposal on each council’s website:

The Government consultation on unitary options for Cumbria runs until 19 April 2021. 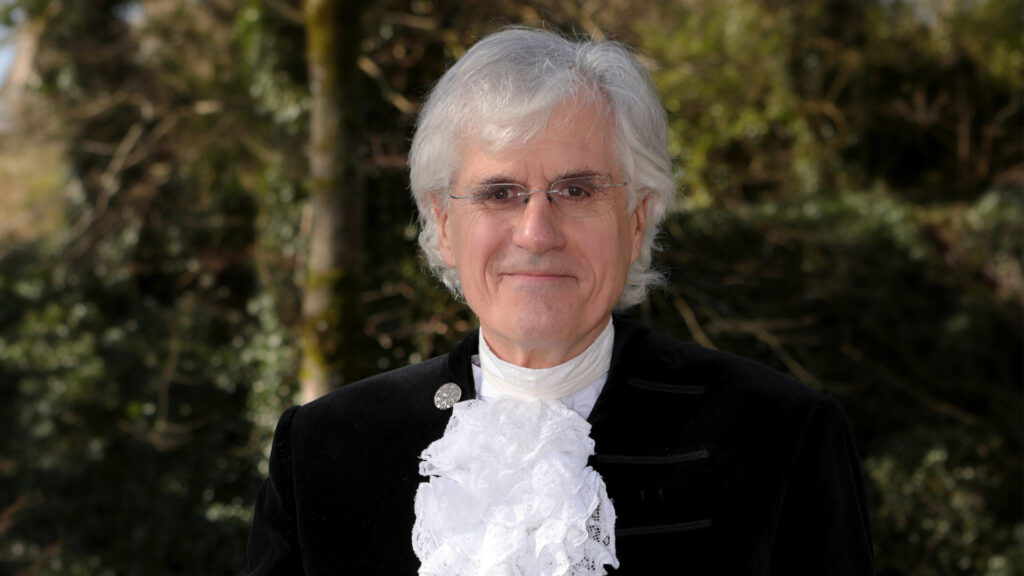 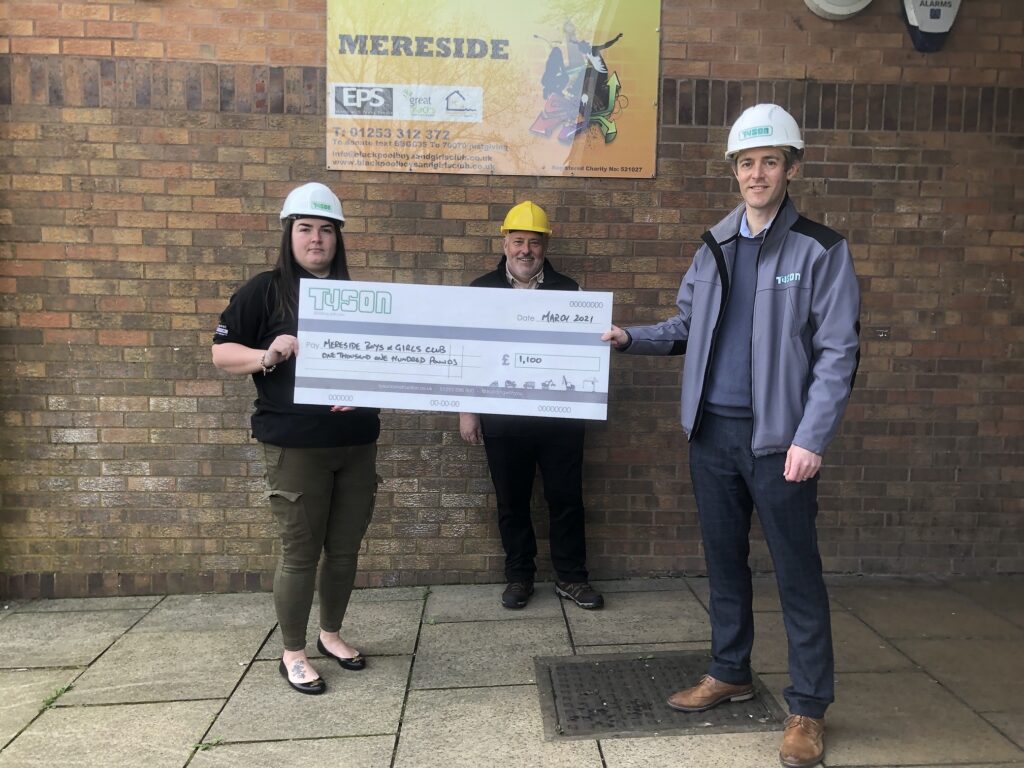 Have your say on Cumbria’s COVID Recovery Plan 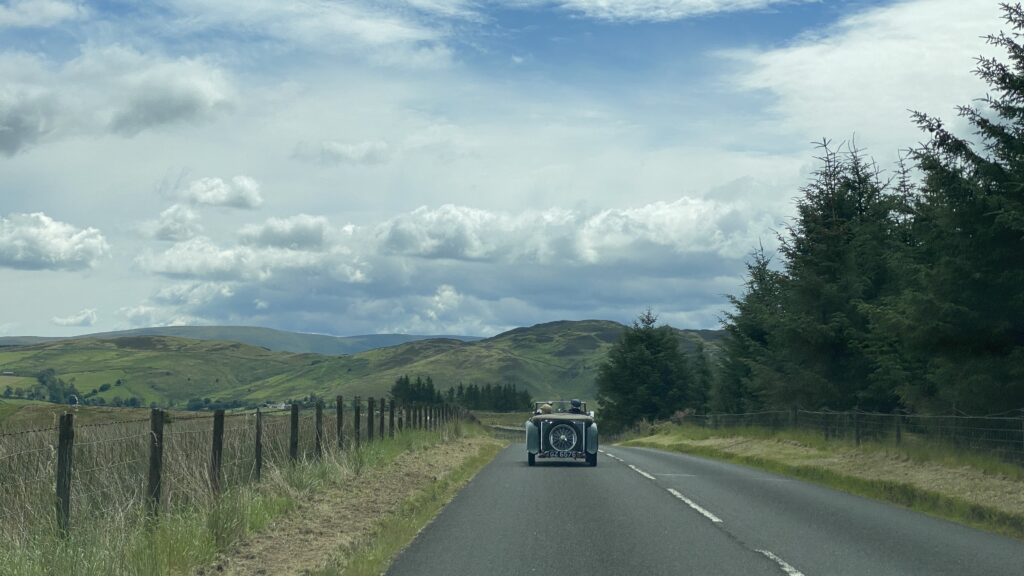 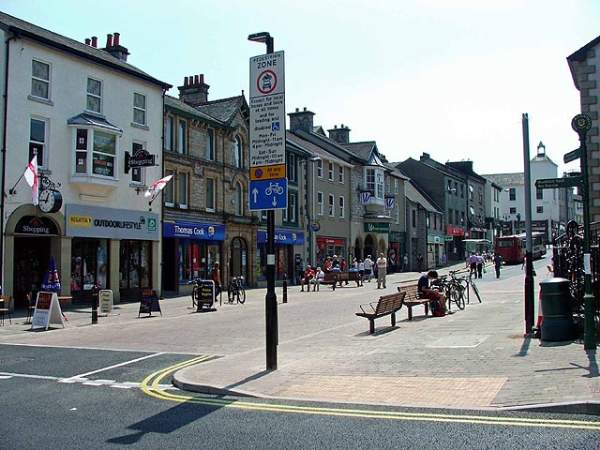 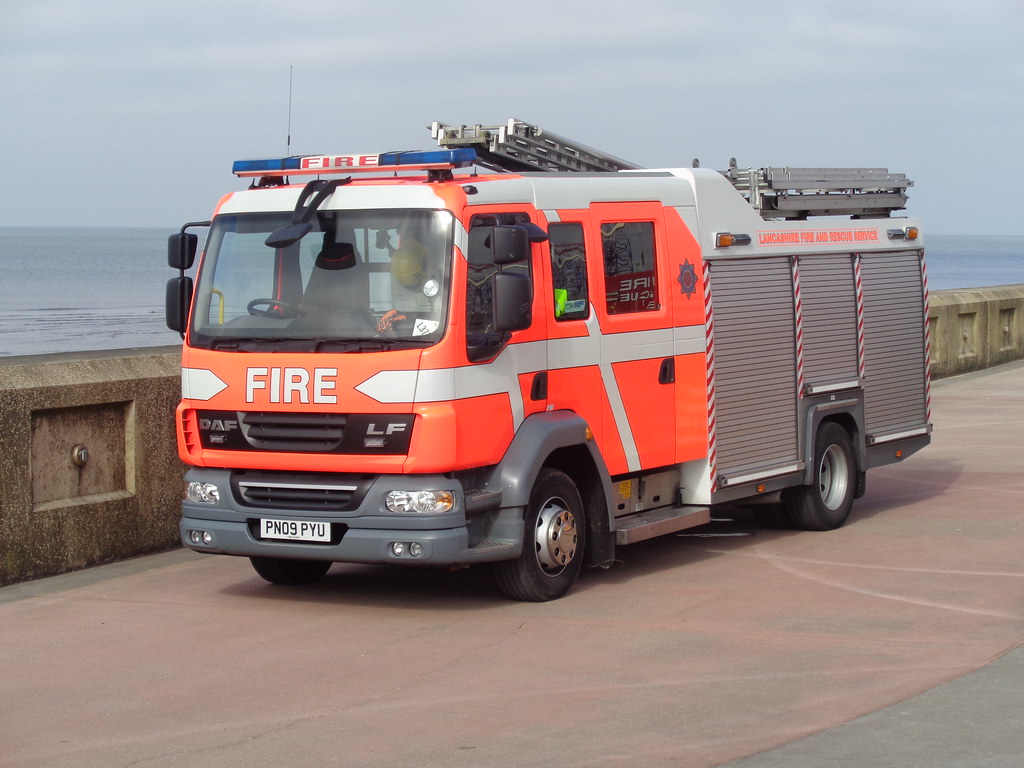