The Mayor of Kendal, Cllr Guy Tirvengadum and Kendal Town Council are delighted to announce that on Saturday 16 March 2019 a Freedom Parade in Honour of The Duke of Lancaster’s Regiment will take place in Kendal, followed by a Thanksgiving Service at Kendal Parish Church.

Around 120 members of the 4 LANCS battalion, accompanied by the Band of the Duke of Lancaster’s Regiment, will be on parade.

Members of the public are invited to line the main thoroughfare of Kendal to welcome the Regiment and attend the Thanksgiving Service.

In order to facilitate the Parade there will be rolling road closures between 10.45 and 14.30, although it is anticipated that these will be no more than two periods of 25 minutes. We would encourage the public and businesses of Kendal to note that there will be disruption and that journeys may take longer than usual. We apologise for any inconvenience caused.

The Mayor of Kendal, Cllr Guy Tirvengadum said “On Remembrance Sunday we commemorated the 100th anniversary of the end of the First World War as well as remembering all the soldiers and people who sacrificed their lives so that we could have a better future. This is a great opportunity to give the Duke of Lancaster’s Regiment a very warm welcome to Kendal and thank them for their services which will never be forgotten.”

Brigadier Frazer Lawrence, Colonel of the Regiment said “The Duke of Lancaster’s Regiment has long and close associations with Kendal, which we cherish and look forward to continuing. It is therefore a great honour and privilege for us to exercise our Freedom by marching through the town. It provides a wonderful opportunity to say thank you to the people of Kendal, for the enduring support they show to our soldiers, no matter where they are serving; be it here at home or overseas. We’re very much looking forward to what will be a memorable day.”

Kendal Parish Church is home to the Border Regiment chapel, and houses the colours of the 55th (Westmorland) Regiment. Rev Rob Saner-Haigh said “We very much look forward to welcoming the Duke of Lancaster’s Regiment to Kendal Parish Church for this service as part of the Freedom Parade in Kendal. As the home of the Border Regiment Chapel, one of the forerunners of the current regiment, it is a chance for us to welcome them home and to pray for them.” 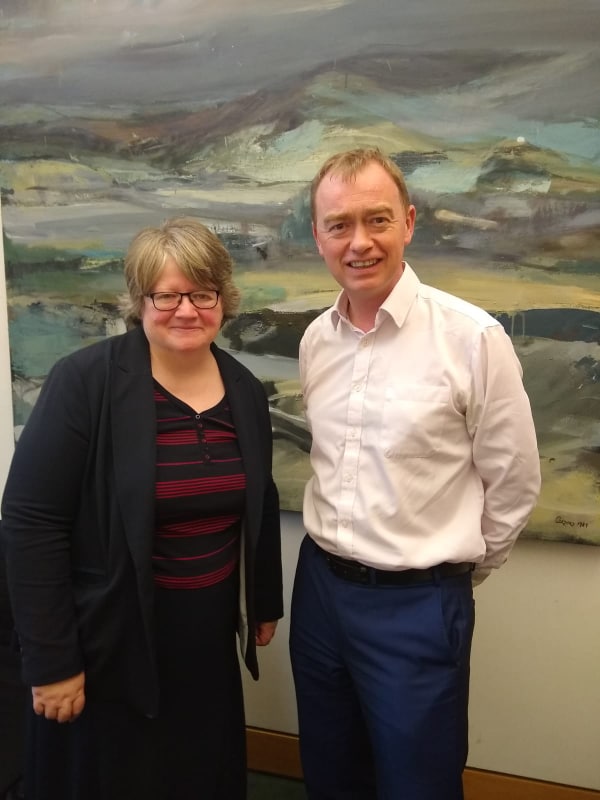