Five volunteers are preparing to take part in the World’s biggest half marathon – The Great North Run – to raise vital funds for a Cumbrian charity.

The determined group includes a father of four who’s recovering from knee surgery and a 52-year-old who has never run more than seven miles!

They are taking on the challenge to raise funds for the Kendal-based charity Carer Support South Lakes which helps unpaid carers in the county.

Among the runners is dad of four Martin Saunders who has had two knee operations in recent years. “When the idea was first raised, I had just come through six months of physio due to ongoing knee problems,” says Martin. “But I thought let’s give it a go!

“I thought it might be the last chance to do something like this – and it’s for such an important cause.”

Martin’s youngest daughter has Downs Syndrome and for the last five years the family has been supported by Carer Support South Lakes. “It has been a real help over those years. I just want to raise funds for the charity and make people more aware of what it does,” says Martin.

50-year-old Alison Magee-Barker is taking on the Great North Run as one of fifty challenges she has set herself. “I’d never run a day in my life. So, when I decided to go for it I felt physically sick!” says Alison, a hospitality and tourism business consultant.

“Friends can’t quite believe I’m doing it – they think I’m joking. But I’m determined to see it through. I’ve seen how Carer Support South Lakes helps unpaid Carers and how essential it is to so many people. That is all the inspiration I need.”

The furthest Sales Director Janette McLaughlin (52) has ever run is seven miles. So, the Great North Run is almost double that at 13.1 miles. She only took up running in 2018 and did two 10k races in 2019. “Everyone has told me that if I can do a 10k I can do a half marathon,” says Janette. “I still feel there is strength in my legs when I’ve done a 10k so I hope it should be ok! I’m just pleased to be raising funds for a very valuable charity.”

Father-of-three Craig Dart, from Kendal, has experience of the Great North Run having completed it two years ago. But the pandemic has disrupted his training so he knows the run this time will be far from easy. “I’ve not had Covid but in the last few weeks I’ve had to isolate twice. That’s taken its toll on training, but I’m determined to do my bit to support a wonderful local charity that does so much work to help people.”

The final member of the Fab five is seasoned runner Evan Shanks who is a shift leader in a children’s care home. This will be the third time he’s tackled the Great North Run. “I’ve seen through my work how money raised for Carer Support South Lakes benefits Carers,” says Evan.” The money we raise will help them provide one to one support, a sitting service to provide respite breaks for Carers and help fund support groups for Carers of all ages.”

You can donate to the team from Carer Support South Lakes here: JustGiving – Great North Run

Carer Support South Lakes is based in Kendal and was formerly known as South Lakeland Carers. It estimates there are more than 12,000 unpaid carers in the South Lakes area alone. They can be any age. 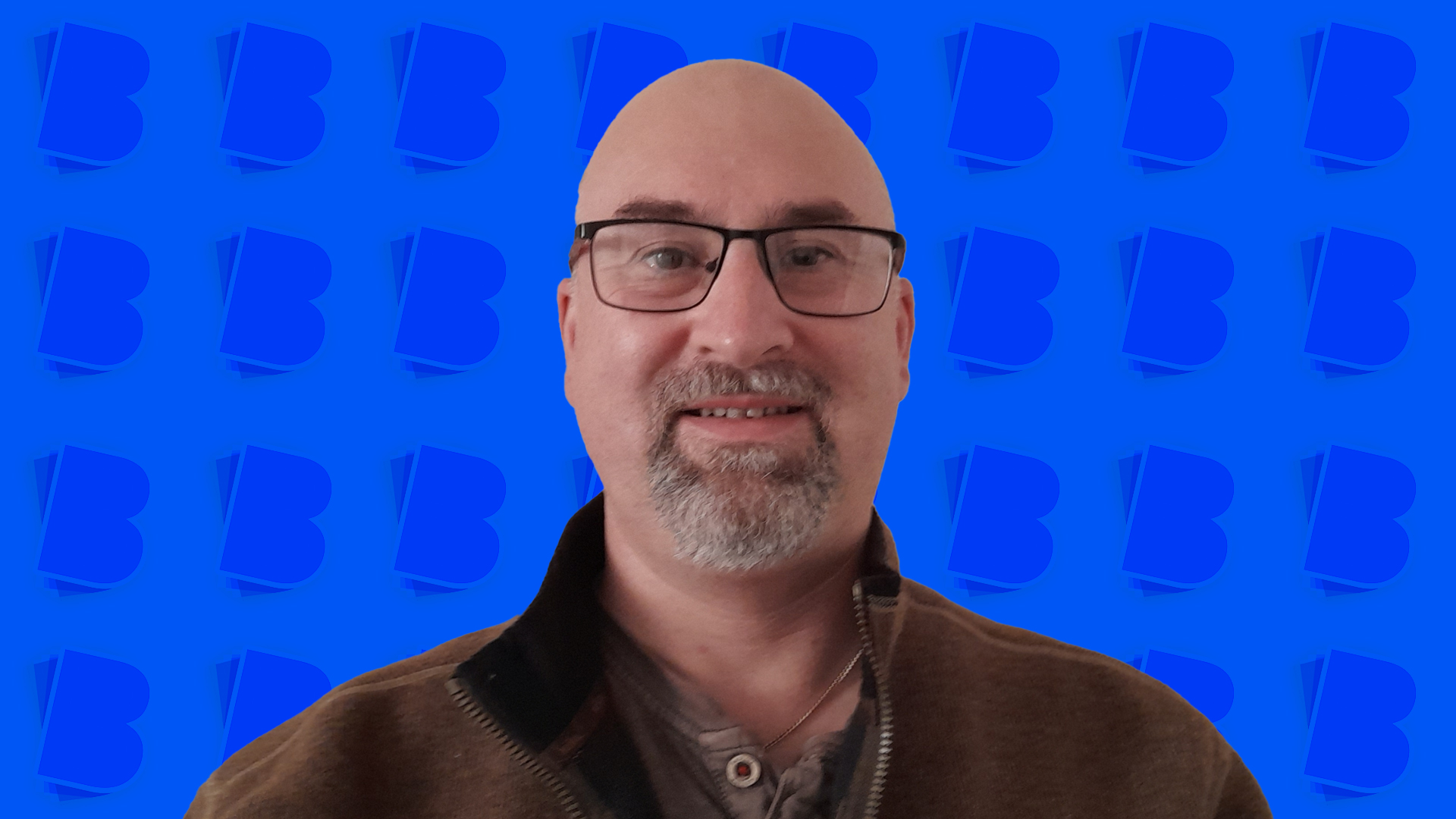 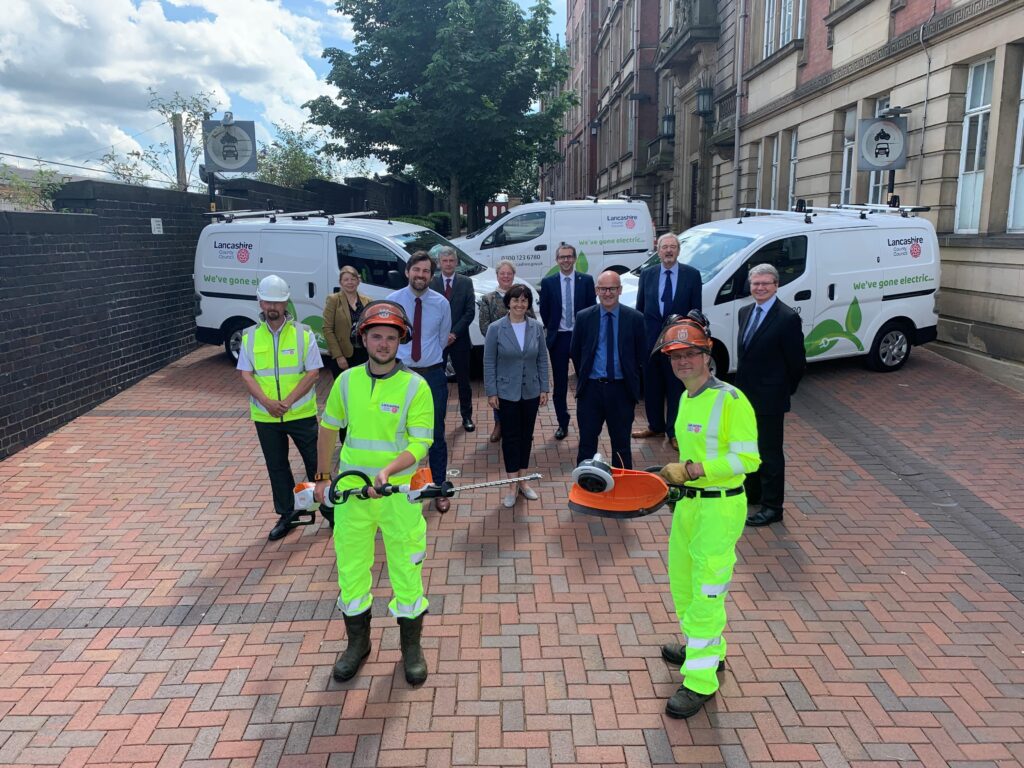 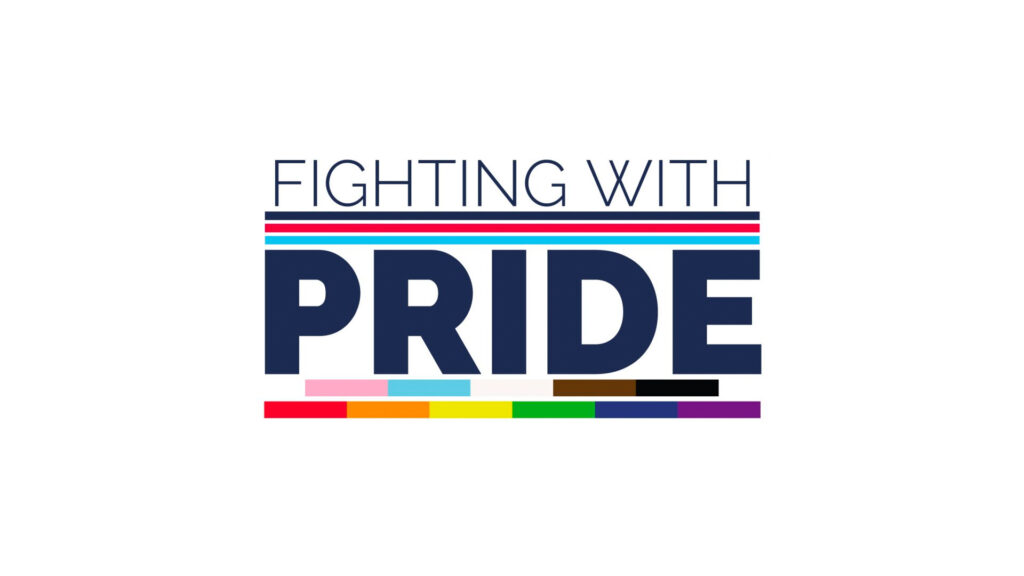