The Bowness and Windermere community came together on Sunday (12 September) to celebrate the opening of the Lake District National Park Authority’s 50th accessible ‘Miles without Stiles’ route to the top of Alfred Wainwright’s first fell.

Locals and representatives of a number of different user-groups officially opened the new £73,000 route and enjoyed the spectacular view that inspired Alfred Wainwright to begin his renowned love affair with the Lake District.

The National Park Authority, working closely with Windermere and Bowness Town Council and South Lakeland District Council, has created an easier access path to the summit of Orrest Head, which can now be used by people with limited mobility, including people with powered-wheelchairs and families with prams and pushchairs.

The extensive works included restoring sections of the Victorian carriage drive and creating an easy-gradient path to the summit, improving signposting, providing more information about the view, local history and natural environment to assist people in exploring the lovely woodland. New bespoke seating and various resting places have also been installed on the summit and along the terrace to ensure that people can really relax and soak up the view.

The new and improved route has no steps, gates or stiles, though there are some relatively steeper sections and gravel surfaces which mean the route isn’t suitable for all users.

Richard Leafe, Chief Executive of the Lake District National Park Authority said:  “We are delighted that work is now complete at Orrest Head and that the route has been added to our 49 other accessible Miles without Stiles walks in the Lake District. We know that many more people will now be able to use this special route and enjoy the spectacular views. We’ve had some lovely feedback already from people who have been able to access the top for the first time in years and from families who are introducing their young children to the joy of the fells. We are very proud of the partnership working that has taken place to have an extensive range of accessible walks so that there is something in the Lake District to suit everyone.”

Windermere and Bowness Mayor, Adrian Legge said: “The restoration of the Victorian carriage drive and its extension to the summit of Orrest Head will mean that the breath-taking viewpoint will be accessible for parents and grandparents with pushchairs, for those in powered wheelchairs and for everyone who, until completion of this marvellous project, were unable to manage the last steep part of the ascent.”

Pam Black, the local resident who performed the opening ceremony, said: “It’s great to be able to get up to the summit on my electric scooter.  I was really quite emotional at being able to reach the viewpoint for the first time in years. It was an amazing feeling and I now use the route regularly, so I am very grateful to the Town Council and National Park Authority.” 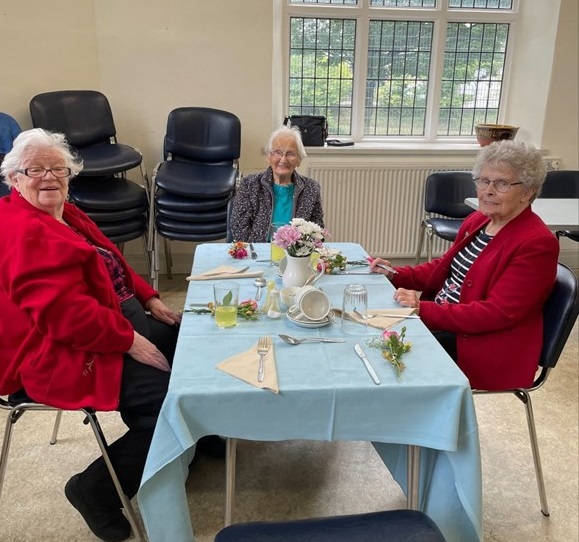 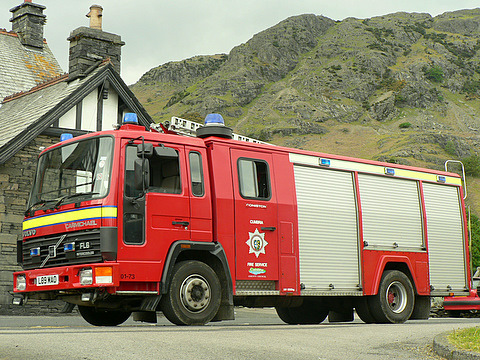