A Barrow man has been charged with online child sexual offences.

Darren Rybak, 50 of Nelson Street, Barrow, has been charged with:

Adult attempt to meet a girl under 16 years following grooming (s15 SOA)
Adult attempt to engage in sexual communication with a child (s15A SOA)
He has been remanded in custody.

Officers are aware of a video posted online by an online child sexual exploitation activist group and would like to remind people – especially online – not to act in a way which could compromise the course of justice, this includes posting images and details on social media or websites.

Cumbria Constabulary will act appropriately on any information which is reported. However, the Constabulary’s position on so-called paedophile hunter groups reflects the position of the National Police Chiefs’ Council, in that we understand the desire to protect children but any member of the public who has information about child sexual abuse, online or otherwise, should contact police so it can be investigated and bring offenders to justice. 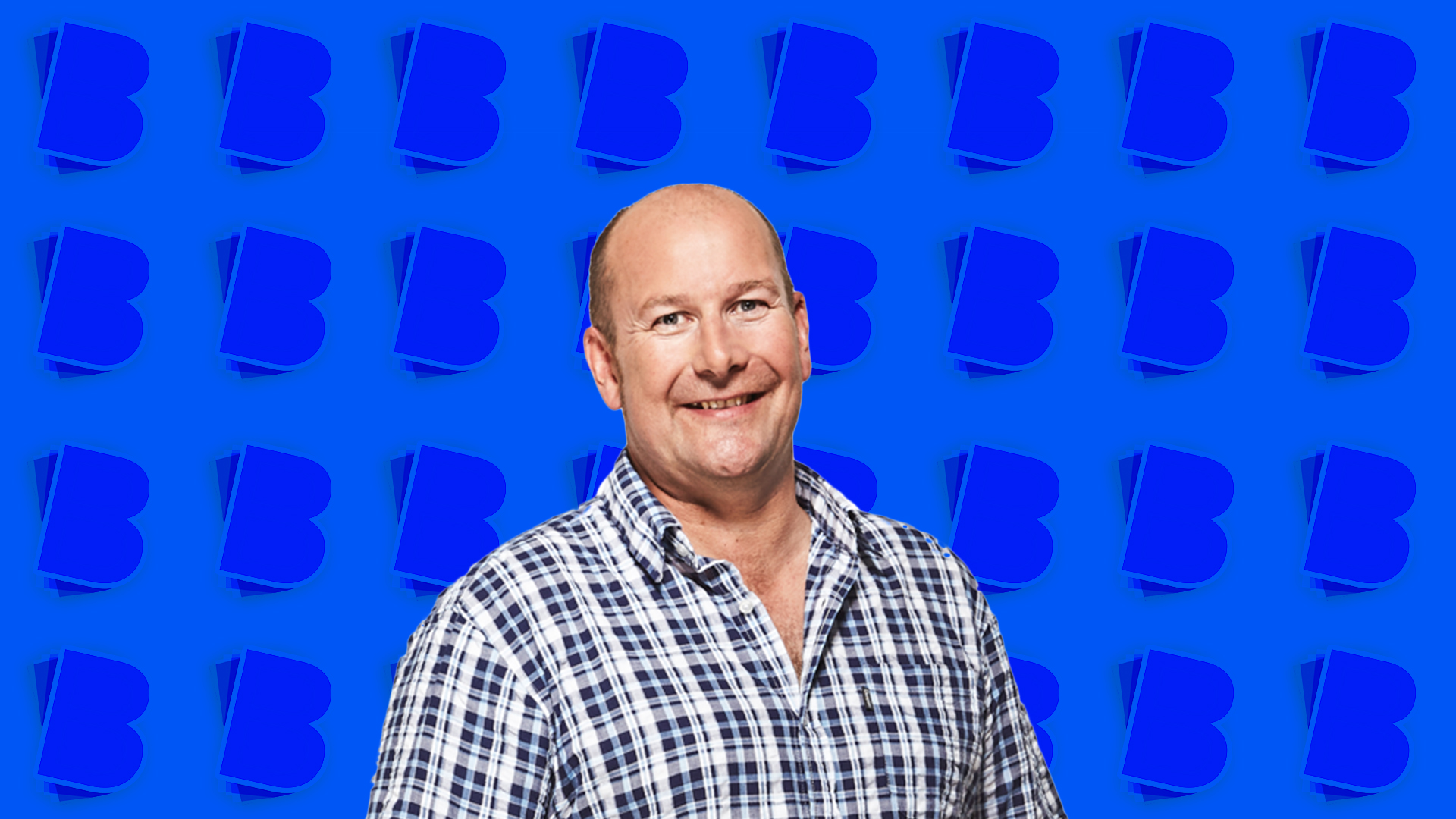 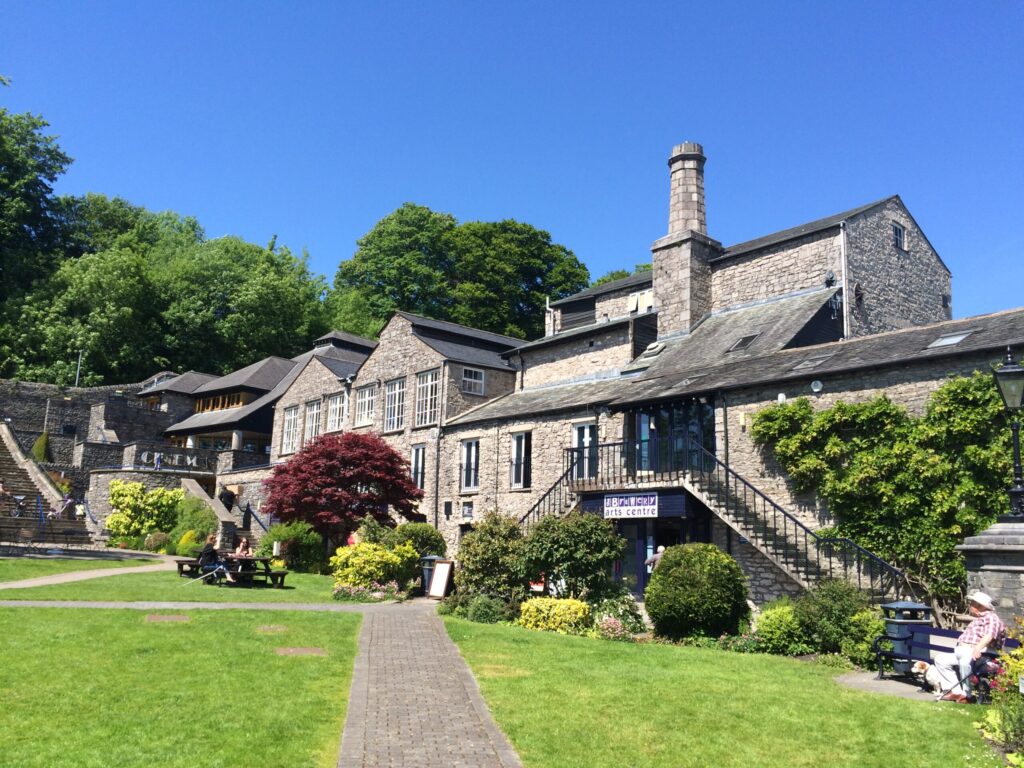 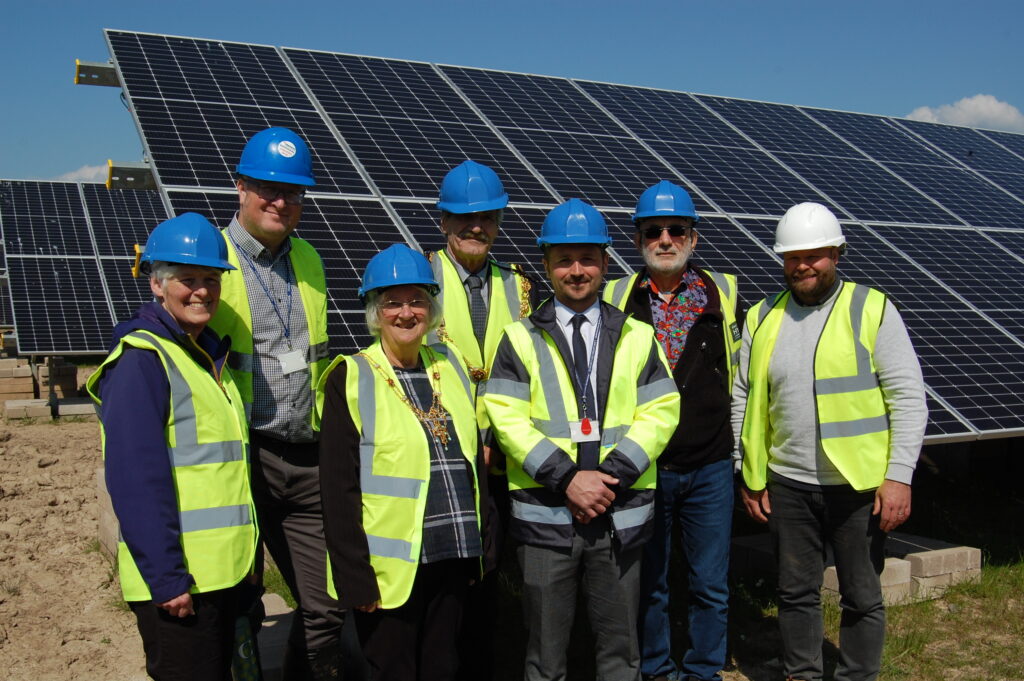 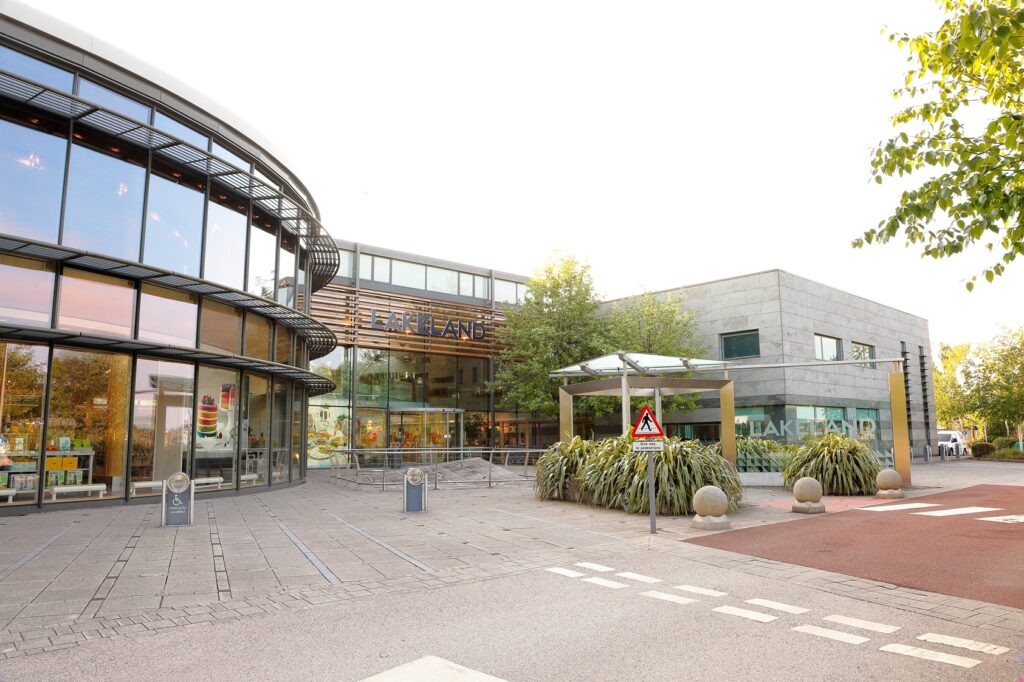