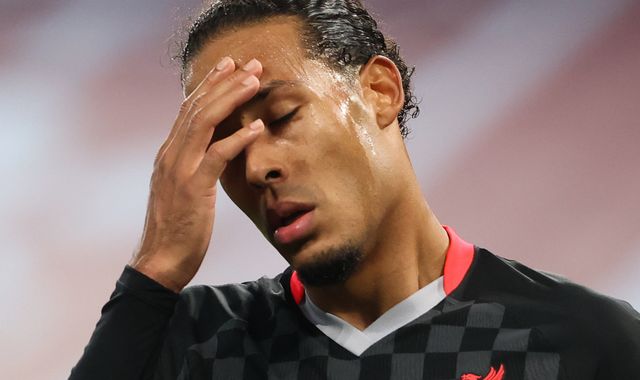 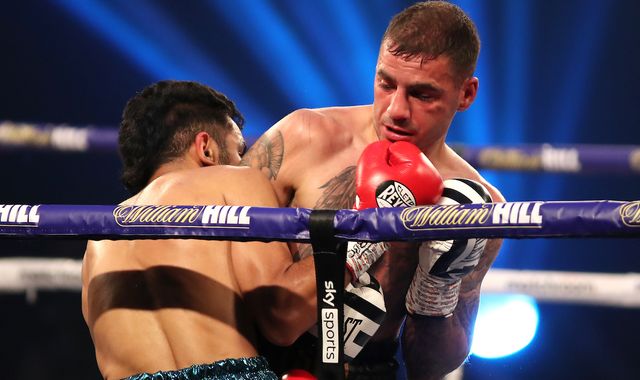 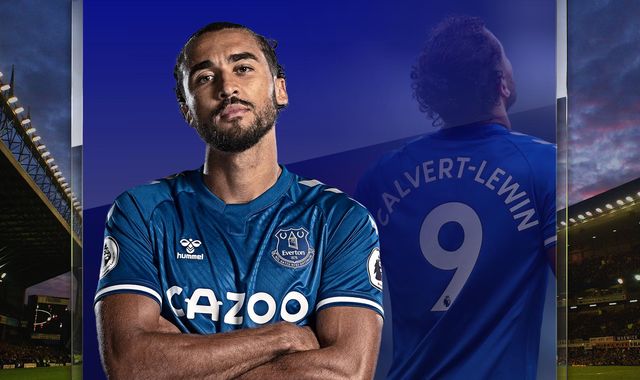 Dominic Calvert-Lewin has reached new heights under Carlo Ancelotti and has developed into a top player as a result of Everton having a world-class manager, according to Gary Neville. 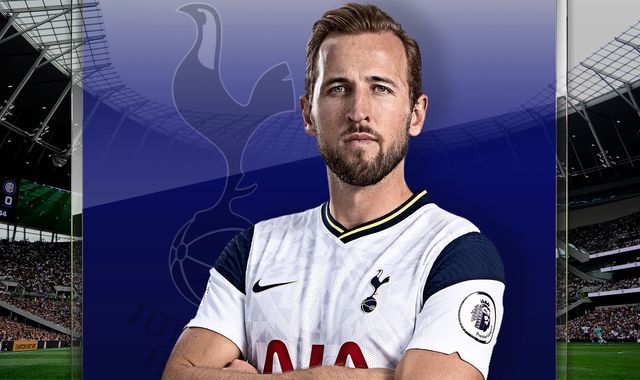 One of Jose Mourinho’s first acts as Tottenham manager was to summon Harry Kane to his office for a meeting. In it, as shown in All or Nothing: Tottenham Hotspur, he said he could help him “build his status” as one of the world’s best players. “That’s my aim,” replied Kane. “I want to be [like] Ronaldo and Messi.” 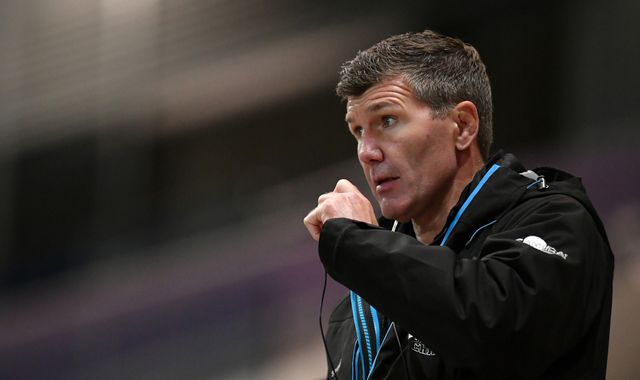 Rob Baxter admitted his emotions were “all over the place” after Exeter’s thrilling European Champions Cup final victory against Racing 92.